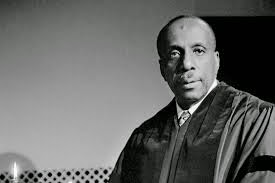 Dr Howard Thurman was one of the great African American preachers of the 20th century. He served as Dean of the Chapel at Howard and Boston Universities for 20 years. We wrote a ton of books, as well as the poem that’s printed on the bulletin cover—which the choir sang this morning as their anthem:
"When the song of the angels is stilled,
When the star in the sky is gone,
When the kings and princes are home,
When the shepherds are back with their flock,
The work of Christmas begins:
To find the lost,
To heal the broken,
To feed the hungry,
To release the prisoner,
To rebuild the nations,
To bring peace among people,
To make music in the heart." 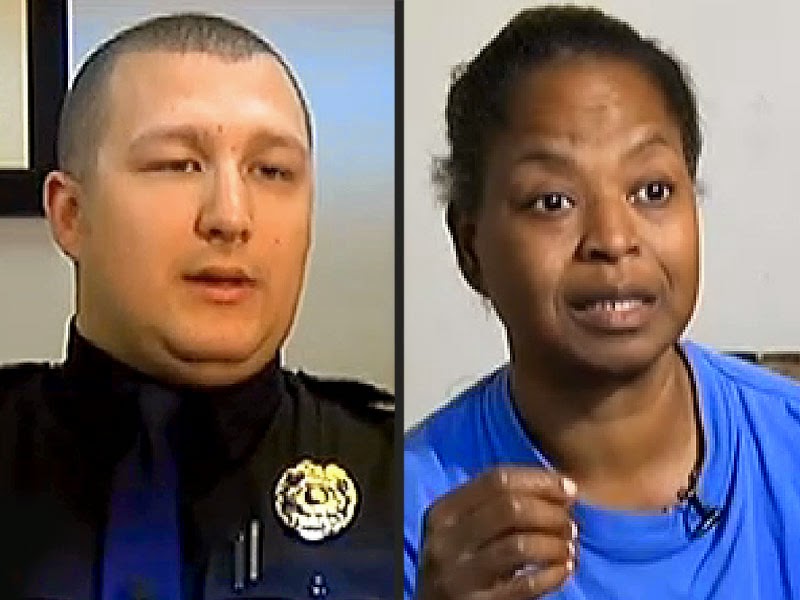 When tensions were at their highest a few weeks between persons of color and the police, a remarkable thing happened at a Dollar store in Tarrant, Alabama, a town of about 6000 people. A woman, Helen Johnson, had several kids at home who had not eaten in a few days. She literally scraped together every penny she could find, totaling $1.25, and went to buy some eggs to feed the kids. The eggs were more than the $1.25, so she grabbed a handful of eggs and put them in her pockets. They broke. The store called the police. The officer, William Stacy, knew the woman and her circumstances. He himself had grown up poor. Instead of arresting Mrs Johnson, he bought her a dozen eggs. Compassion and action changed a potentially terrible situation. The episode was recorded and went viral on social media. Donations from literally all over the world poured in for Mrs Johnson’s family—truckloads of food—even a Christmas tree. Officer Stacy was given a commendation by the city.
After Tuesday it will be time to put away the Christmas decorations. You’ll come to worship next Sunday for the Parent World series and you will find no holly or candles or nativity. After Tuesday go ahead and encourage that neighbor who keeps her lights up until March to consider taking them down. But do not store away your Christian compassion. Train your eyes to see the kind of world God sees—a world full of the possibility for justice and mercy for all people. Do not turn away from injustice, but face it, challenge it, and change it. Like those magi of long ago, witness the manifestation of God in your midst, be faithful, diligent, and committed to the mission. Share your light. Follow your star. And God’s glory will appear and be manifest in the lives of more and more people. In the name of the Father, the Son, and the Holy Spirit, Amen.
Email Post
Labels: Appearance Epiphany Helen Johnson Howard Thurman Kings Magi Manifestation William Stacy Wise Men