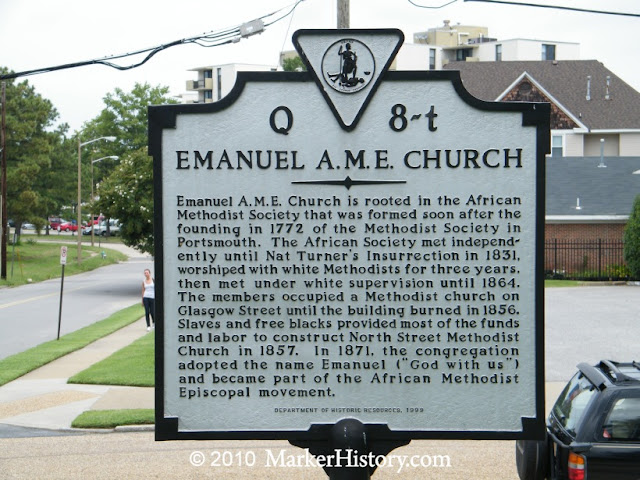 Yesterday was John Wesley's birthday-- his 312th (June 17, 1703). Wesley and his brother Charles founded the movement called Methodism which eventually grew into the United Methodist Church and its many siblings. Throughout that history, particularly in America, there have been victories and defeats. Our churches have been characterized by explosive growth and dramatic decline. We have stood on the side of social change in such movements as Prohibition, suffrage for women, and the ordination of women into positions of leadership in the Church. We have stood against the side of social change by giving in to racism-- on every level: from splitting the denomination over the issue of slavery before the Civil War (Methodist Episcopal Church and the Methodist Episcopal Church, South; this is why SMU, founded in 1911, is called Southern Methodist University) to re-unifying in 1939, only to formally exclude African Americans by creating the shameful Central Jurisdiction, which was later abolished in 1968. 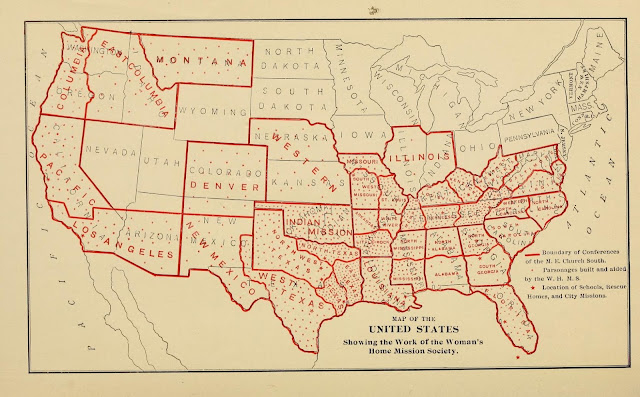 One of those sister Methodist denominations to split as a direct result of racism in the church is the African Methodist Episcopal Church (AME). I awoke this morning to hear the shocking news of a white man entering the Emanuel AME Church during a prayer meeting last night and killing nine people, including the pastor of the church (who also serves as a state senator). The police are investigating this as a hate crime, and the FBI will assist. The gunman remains at large.

So our hearts break this morning:


I'm struggling this morning. I have fought back tears and anger. But in spite of my emotions, there is hope. These Methodists died as millions of other Christians have, as witnesses to their faith (the word "witness" in Greek is martyr). These martyrs died while engaging in the most peaceful act of all, prayer. Their faith is a witness to us all. God bless their memory and the grief of their families, the congregation, the Charleston community, the AME denomination, and every church everywhere.

In my devotion yesterday morning, John Wesley was lifted up on his birthday. On the day of his death, when he was 88, he raised his hands and said: "The best of all, God is with us." The name of the Charleston church, Emanuel AME, means "God is with us." God was with these faithful congregants as they gathered in prayer, God was with them as their lives were prematurely taken from them, and God is with all of us in our grief.