The Resurrection of Jesus

When the sabbath was over, Mary Magdalene, and Mary the mother of James, and Salome bought spices, so that they might go and anoint him. And very early on the first day of the week, when the sun had risen, they went to the tomb. They had been saying to one another, ‘Who will roll away the stone for us from the entrance to the tomb?’ When they looked up, they saw that the stone, which was very large, had already been rolled back. As they entered the tomb, they saw a young man, dressed in a white robe, sitting on the right side; and they were alarmed. But he said to them, ‘Do not be alarmed; you are looking for Jesus of Nazareth, who was crucified. He has been raised; he is not here. Look, there is the place they laid him. But go, tell his disciples and Peter that he is going ahead of you to Galilee; there you will see him, just as he told you.’ So they went out and fled from the tomb, for terror and amazement had seized them; and they said nothing to anyone, for they were afraid.

Thanks to everyone who visited our Stations of the Cross during Holy Week. I am very grateful for everyone who wrote the devotions, helped with decorations, and shared their experiences on social media. This may become an annual tradition here at Grace-- who knows?? As I was setting up the space the other day, I had the idea of installing the cross we used here in the Celebration Center as a focal point. But it’s not very sturdy, and if you watched my Holy Monday video recorded out there, you know the wind can be fierce! I noticed in the area near the place the cross would go was a huge assortment of rocks-- broken pieces of concrete or pavement, even a brick from a former structure on the property. 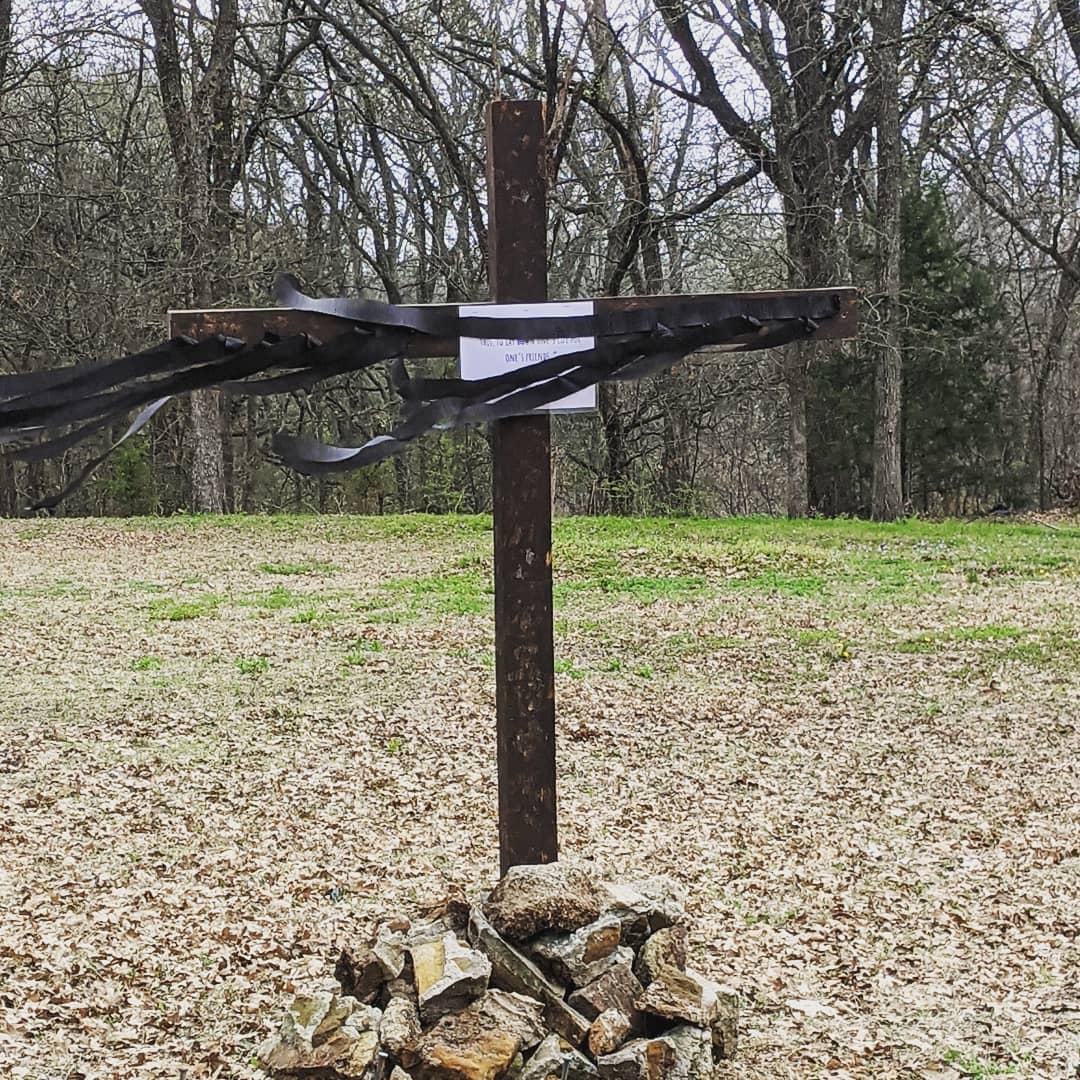 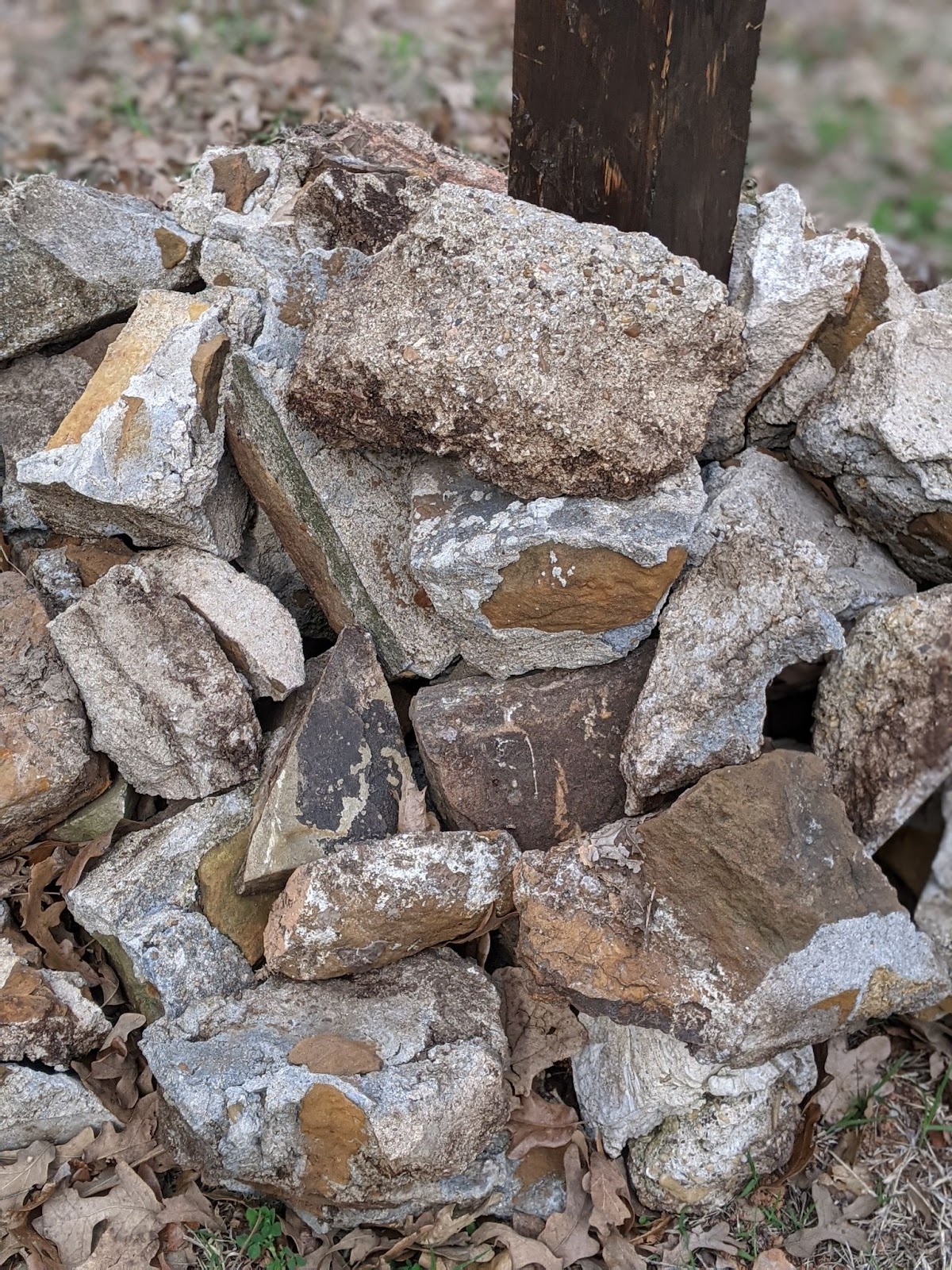 As I moved the rocks which were to become the support for the cross, I thought of Luke’s version of the Palm Sunday story. It contains an interesting detail found nowhere else. The disciples lead the procession into Jerusalem, shouting:

‘Blessed is the king

who comes in the name of the Lord!

and glory in the highest heaven!’

Some of the [religious leaders]  in the crowd said to him, ‘Teacher, order your disciples to stop.’ He answered, ‘I tell you, if these were silent, the stones would shout out.’

The rocks would shout? And what would they say? If our voices could be heard, what would we have to say? Or would we even have words to shout?

The women of the Mark story didn’t have words-- they arrived at the tomb in the darkness of the pre-dawn morning, worrying about how to roll away the giant stone sealing Jesus’ grave. But the stone was already rolled away, and they encountered a young man dressed in white. “Oh, you’re looking for Jesus,” he says. “He’s not here; but go tell the disciples and Peter you’ll see him in Galilee.” This is exactly what Jesus himself said to the disciples in Mark’s version of the Last Supper: “But after I am raised up, I will go before you to Galilee” (Mark 14:28). So it shouldn’t be surprising-- but it is-- in fact, it’s terrifying! The women flee the graveyard with a combined sense of terror and amazement; and most significantly, they tell no one about their discovery, because they were afraid.

I’m not going to judge them, and neither should you. No one knows if we would have reacted any differently. But if followers of Jesus who loved him so much they walk through a graveyard in the dark to anoint his body for its burial are unable to share the Good News of resurrection… well, do we leave it up to the rocks to shout out?

A couple of recent surveys of churchgoers caught lots of attention in recent weeks. One asked if regular churchgoers have heard of the Great Commission.

17% said yes and could articulate it

25% said yes but they could not articulate it

Only 17% had ever even heard the Great Commission and could articulate it. In case you are in the other 83% (again, this is a judgment free zone; but it’s important to know-- you’ll see why when I share the next survey): Jesus said, “Go therefore and make disciples of all nations, baptizing them in the name of the Father and of the Son and of the Holy Spirit, and teaching them to obey everything that I have commanded you. And remember, I am with you always, to the end of the age” (Matthew 28:19-20). The disciples are commissioned (set apart, authorized, commanded…) to share the Good News of the resurrected Messiah to the world. Make disciples, teach, baptize, and remember. 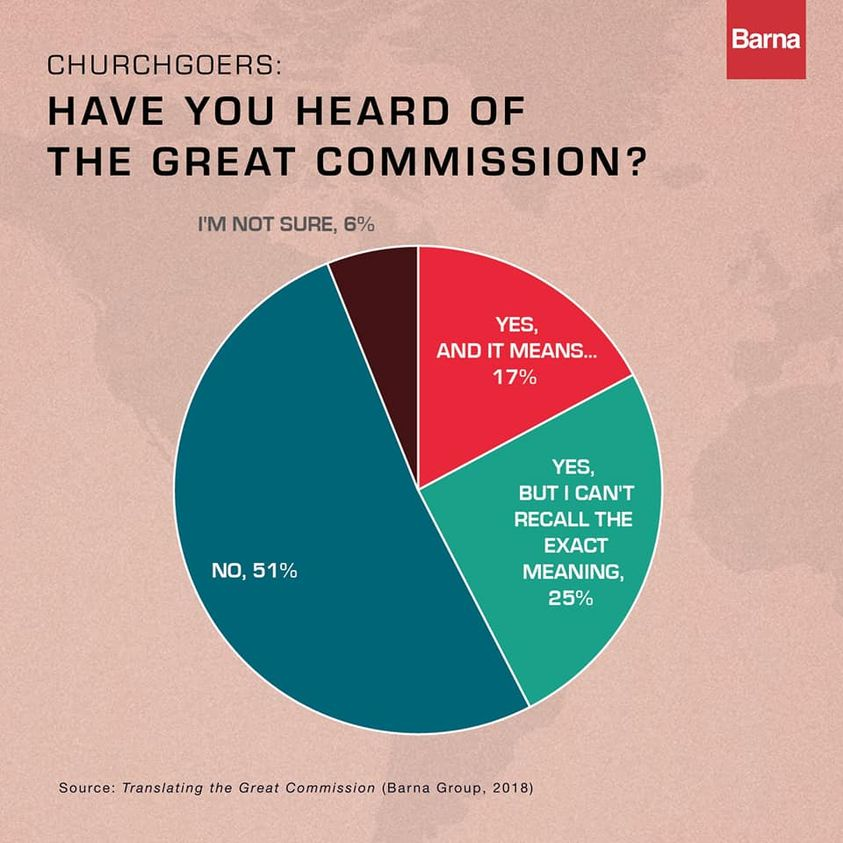 What’s the other survey? For the first time ever, church membership as a percentage of population dipped under 50% in 2020. Eighty years earlier it was 73%. If followers of Jesus know the Good News and do not share it with others, what will happen to the church? If followers who know the Good News keep it to themselves for whatever reason… we’ve become too dependent on the rocks, haven’t we? 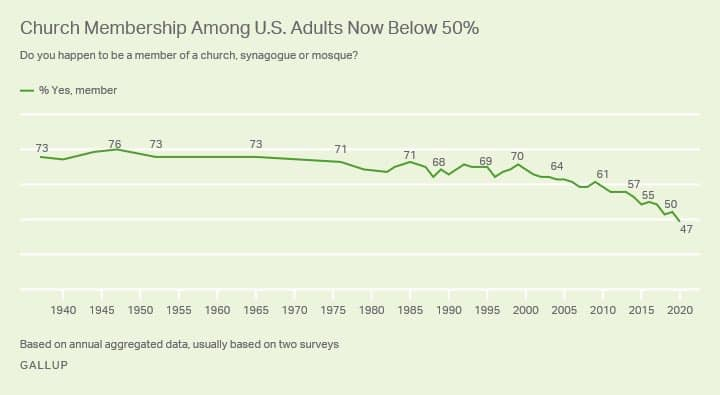 Yesterday three youth: Harrison Dominick, Oliver Krov, and Aria Meyers were confirmed as members of the Christian movement worldwide and Grace United Methodist Church locally. Oliver was baptized as well. The three of them finished several months of learning and conversations about what it means to be a follower of Jesus. Believe me, each of them has a voice-- will they use it to cry out on behalf of their risen Lord? Several adults were there too: family members, Grace members representing the congregation. Each of us has a voice to share the Good News.

Maybe the problem is that we don’t know how? Do we need a template of some kind? You can probably guess where this is going.

A Song of Victory

O give thanks to the Lord, for he is good;

his steadfast love endures for ever!

‘His steadfast love endures for ever.’

he has become my salvation.

There are glad songs of victory in the tents of the righteous:

‘The right hand of the Lord does valiantly;

the right hand of the Lord is exalted;

the right hand of the Lord does valiantly.’

I shall not die, but I shall live,

and recount the deeds of the Lord.

The Lord has punished me severely,

but he did not give me over to death.

Open to me the gates of righteousness,

that I may enter through them

and give thanks to the Lord.

This is the gate of the Lord;

the righteous shall enter through it.

I thank you that you have answered me

and have become my salvation.

The stone that the builders rejected

has become the chief cornerstone.

This is the Lord’s doing;

it is marvellous in our eyes.

This is the day that the Lord has made;

let us rejoice and be glad in it.

Resurrection is the Lord’s doing; it is marvelous in our eyes! What are we going to do about it?

The stone the builders rejected has been removed and the tomb now stands empty; who are we going to tell about it?

God has answered our cries for salvation, redemption, forgiveness, mercy: what will we do with the joy we have received?

The Lord did not turn us over to death, but brought us from death to new life. Who do you know is dying for hope and peace and newness of life?

God is our refuge, our strength, our might. God has become our salvation. This is the day the Lord has made; how will we rejoice and be glad in it?

The rocks across the street are sharing their voice, holding the cross steady in the presence of wind and weather. Early this morning I changed the text on the cross, from “No one has greater love than this, to give one’s life for one’s friends,” to “Why do you look for the living among the dead? He is not here, but has risen.” The black streamers of mourning have been overwhelmed by the joyful colors of resurrection. Now it is on us to share this joy. The women eventually found their voices; it’s just as critical for us to do so too.

It may be scary. We may wish the rocks to speak up for us. Here’s the best thing: Jesus has already gone ahead of us. He told the disciples he'd see them in Galilee. The young man in white told the women where to find Jesus. The resurrected Lord goes before us: guiding us, directing us, challenging us, inspiring us. Let’s find our voices, join with the rocks and all of nature in celebrating resurrection.

This is the Lord’s doing;

it is marvelous in our eyes.

This is the day that the Lord has made;

let us rejoice and be glad in it.

In the name of the Father, the Resurrected Son, and the Holy Spirit, Amen!